Sharon became drawn to holistic medicine around 18 years ago when a dog she rescued, a collie / lab cross named Ben developed severe chronic colitis at the age of 2 years. With her vet having tried every prescription diet going and various medications, Ben was referred to a specialist.

By this time Ben’s health had deteriorated so much that the only option Sharon was given was to put Ben to sleep as they felt nothing more could be done to stabilise him. Sharon refused and took Ben home then began searching for holistic solutions. She paired up with a human nutritionist and together they worked out a slow diet plan. Through the daily cooking of specific ingredients and feeding little and often Ben stabilised, and slowly improved over the months.
It became apparent that Ben was allergic to every additive and preservative, but by avoiding these and preparing home cooked food, together with using herbs to support Ben with his colitis, he slowly improved.

Some 10 or more years ago when Ben started reaching his senior years, he developed hot spots and arthritis, but the cycles of visits to the vets for creams and pain killers only gave temporary relief. Sharon again explored the avenues of holistic medicine to help Ben with his symptoms. She brought a book written by Amy Snow & Nancy Zidonis entitled ‘Acu-Dog: A Guide to Canine Acupressure.’ Sharon began studying the aspects of acupressure for Ben’s specific symptoms and soon found herself fascinated and surprised by the effectiveness of the acupressure she was applying.

Ben went on to live to the wonderful age of 16 ½ years and still acted like a puppy to the end.

When Sharon’s other dog Kes reached her senior years and so developed arthritis and health issues, out came Amy & Nancy’s book again to support Kes. It was at this point that Sharon realised that she wanted to learn Small Animal & Canine Acupressure properly, so she could help not only her own dogs but also help friends and others with companions with similar health issues.

Sharon commenced the long study Tallgrass Animal Acupressure Institute who were based in Colorado. They travelled to the UK each year so Sharon took the opportunity to commence the full Animal Practitioner training. To Sharon’s surprise the Co-Founders of Tallgrass were Amy Snow and Nancy Zidonis – the Authors of the book Sharon had brought over 10 years previously.

This was the start of a huge turning point in Sharon’s life. The more she became aware of other aspects and skills available in the field of holistic medicine the more she studied further to broaden what she is able to offer.

Throughout the years Sharon gives thanks to the many dogs, cats & even guinea pigs she has had the pleasure of working with. Every day offers new insight as no single animal is the same. “That’s what I enjoy the most about the work and support I offer”. 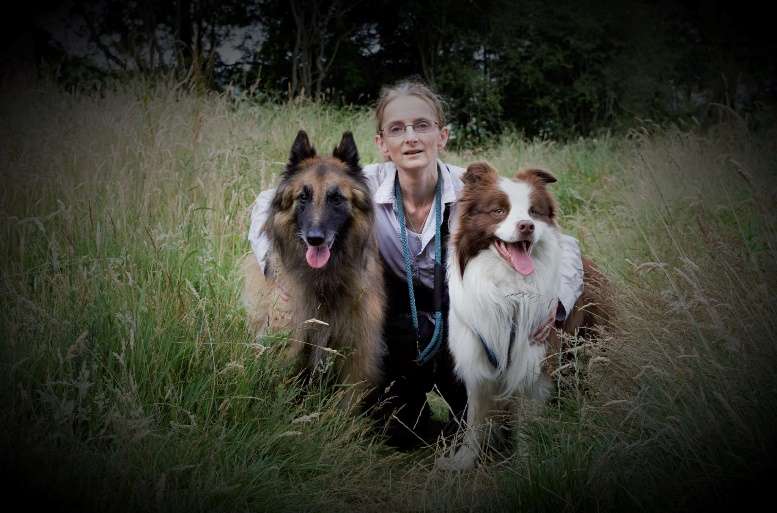 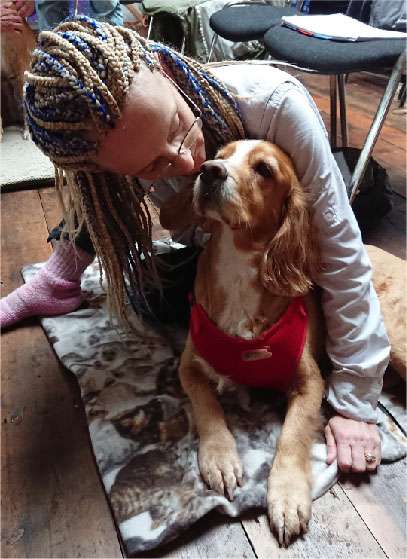 My life has always been surrounded by dogs, either owning or rescuing. Below are some photos of my current pack… 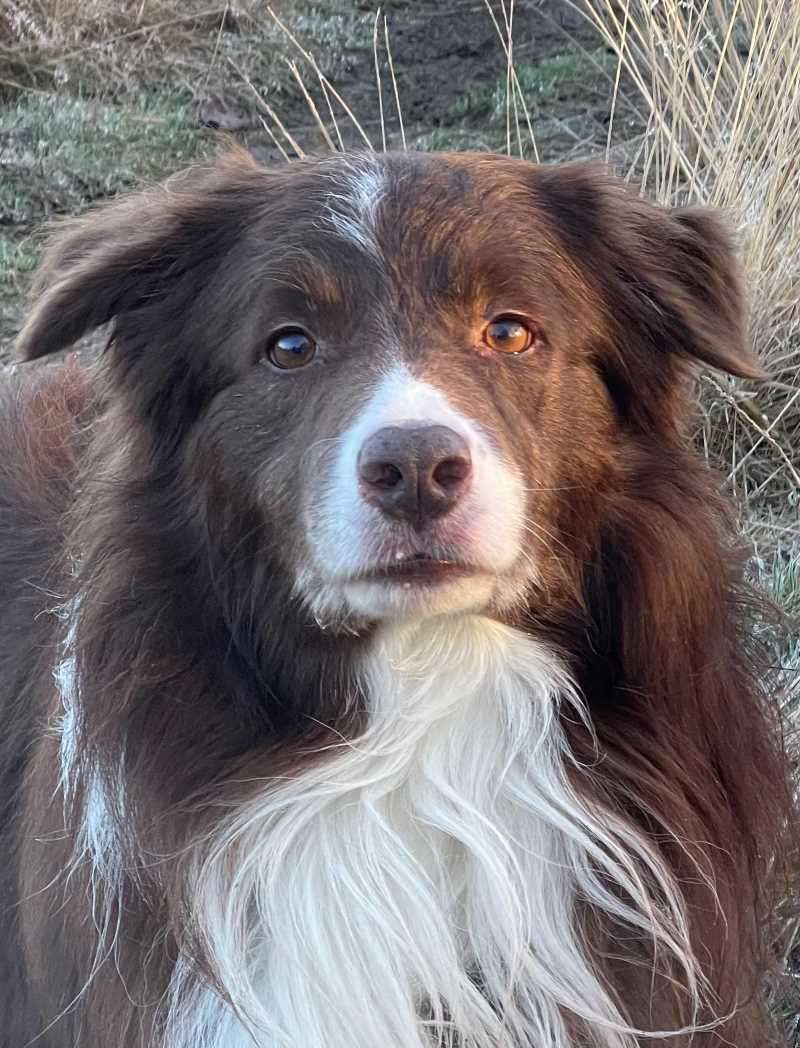 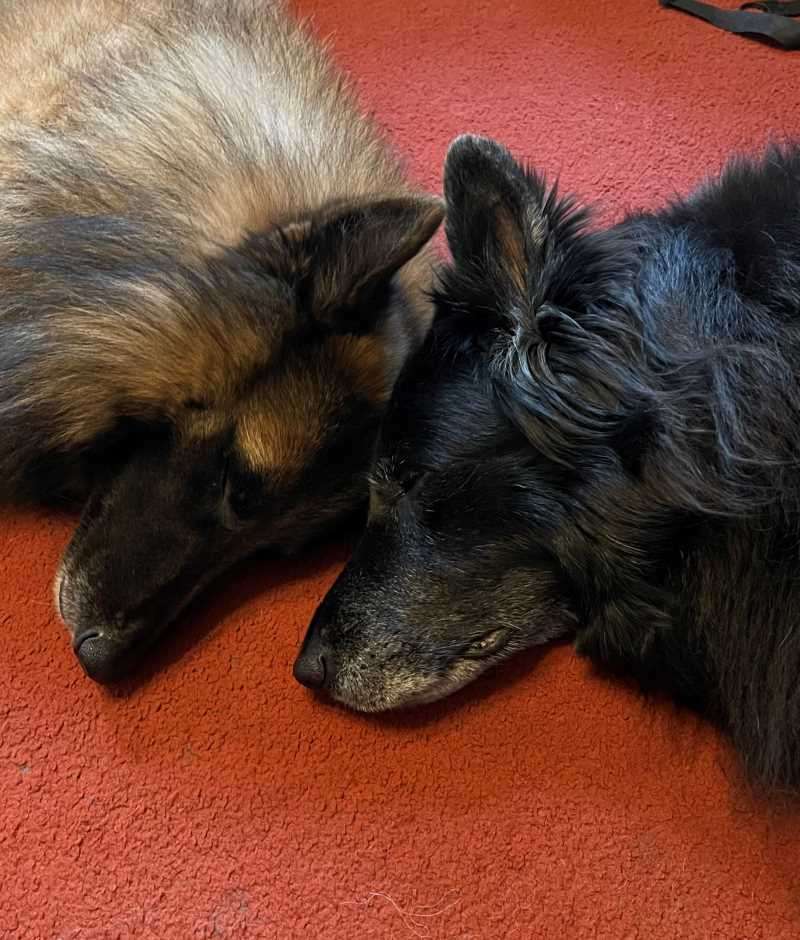 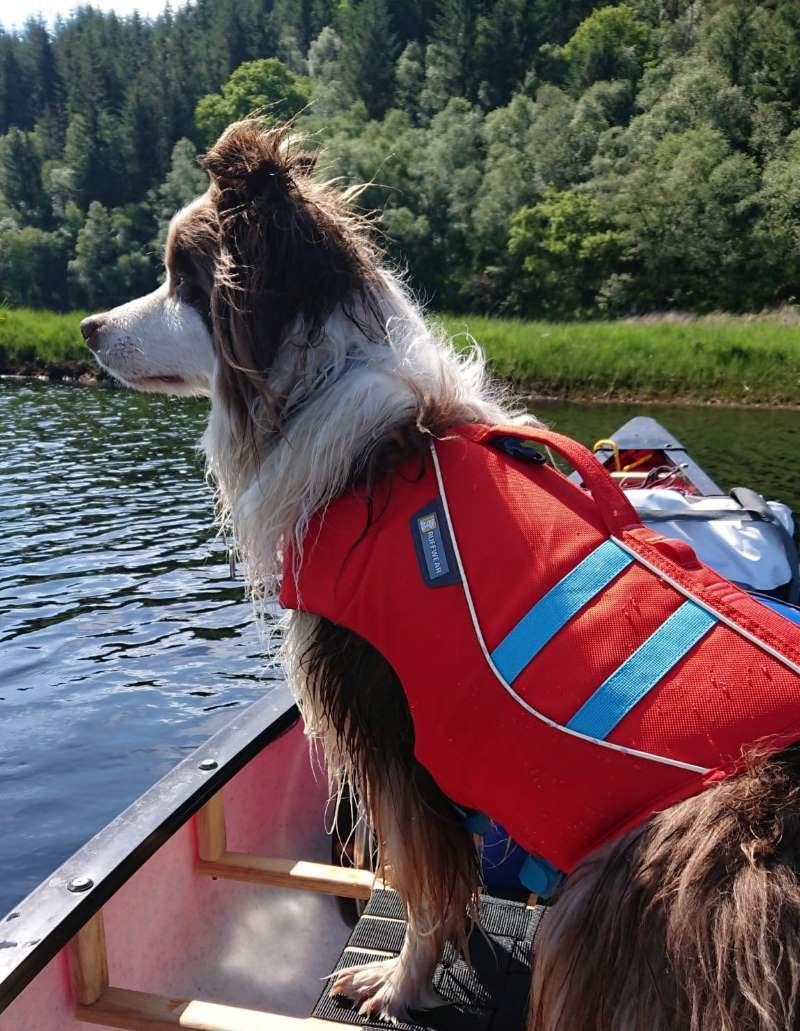 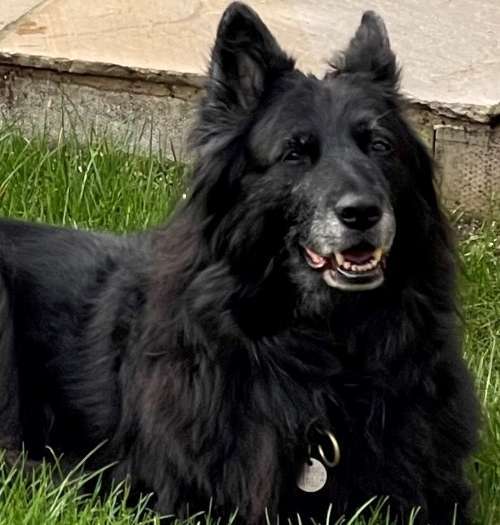 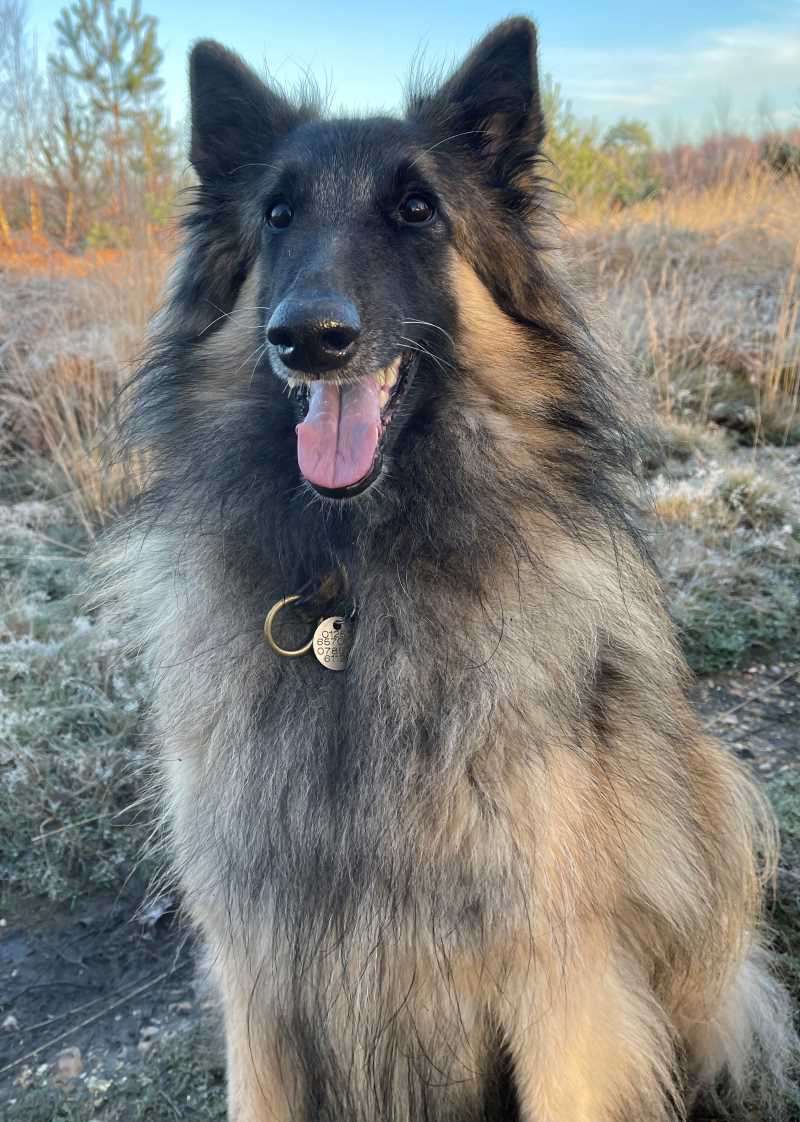 Sharon completed her Small Animal Acupressure Practitioner training and during these years she also completed the Diploma in Holisitc herbalism as well as the Advanced Herbalsim (Phytotherapy) with The School Of Natural Health Science.

During the years of Covid & Lockdowns, although Sharon continued to work as a registered Nurse, she continued to study further with the Australian Vet turned holistic Dr Edward Bassingthwaighte. Although the time difference between UK & Australia was a challenge, the core subjects of Dr Bassingthwaighte’s teachings proved to be a valuable skill to have to compliment her acupressure work.

Although each modalities Sharon has qualified in may seem completely different, they all compliment each other exceptionally well. When working with an animal, Sharon carries out a full assessment and works with what the animal is needing at that moment in time.

I use all my training when assessing an animal, so I know exactly the therapy that will work well. 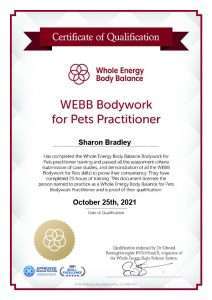 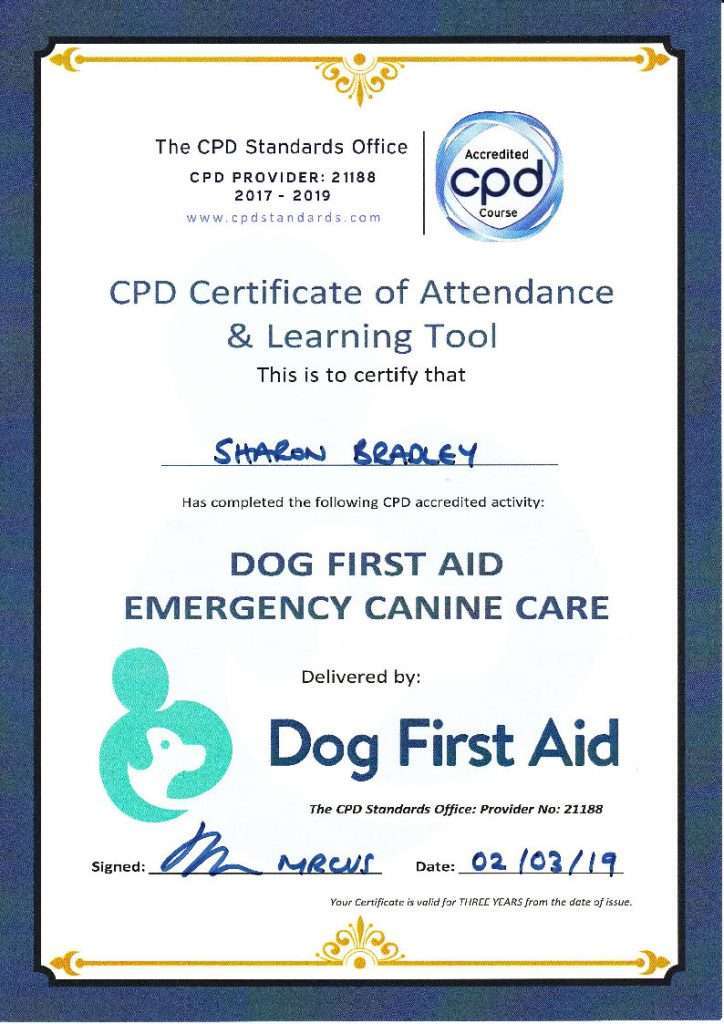 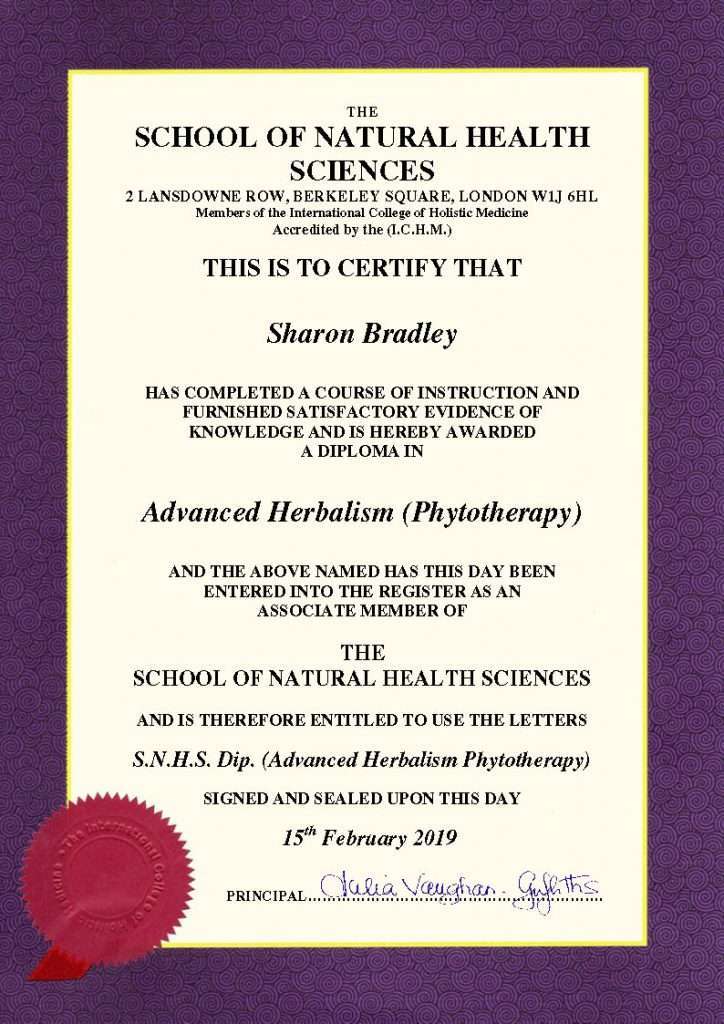 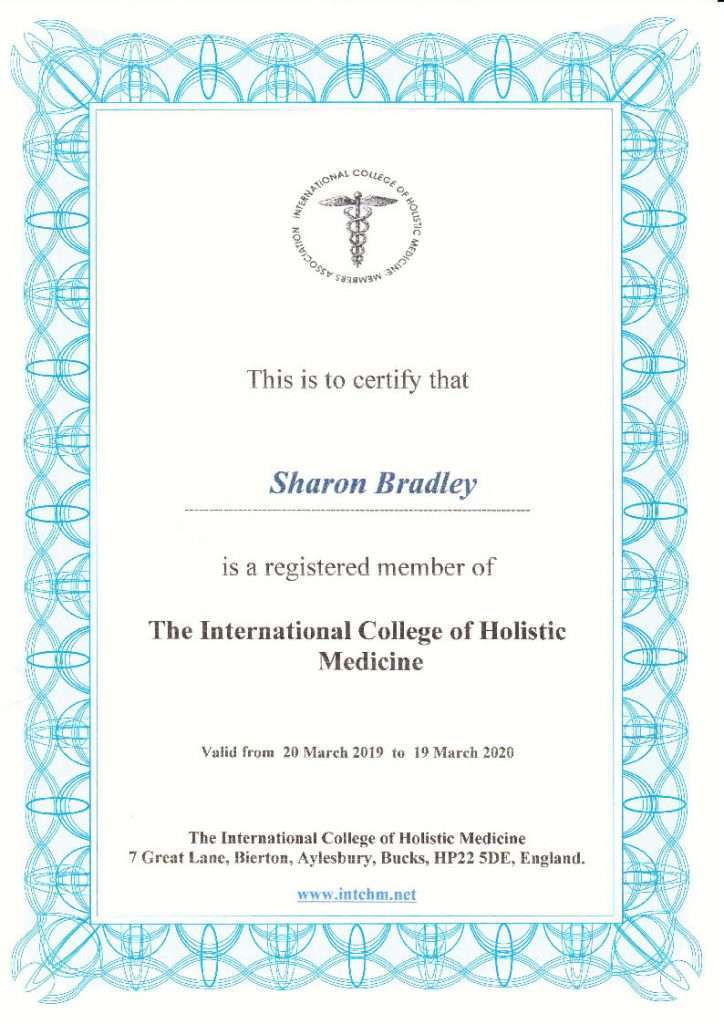 Registered Member of the International College of Holistic Medicine 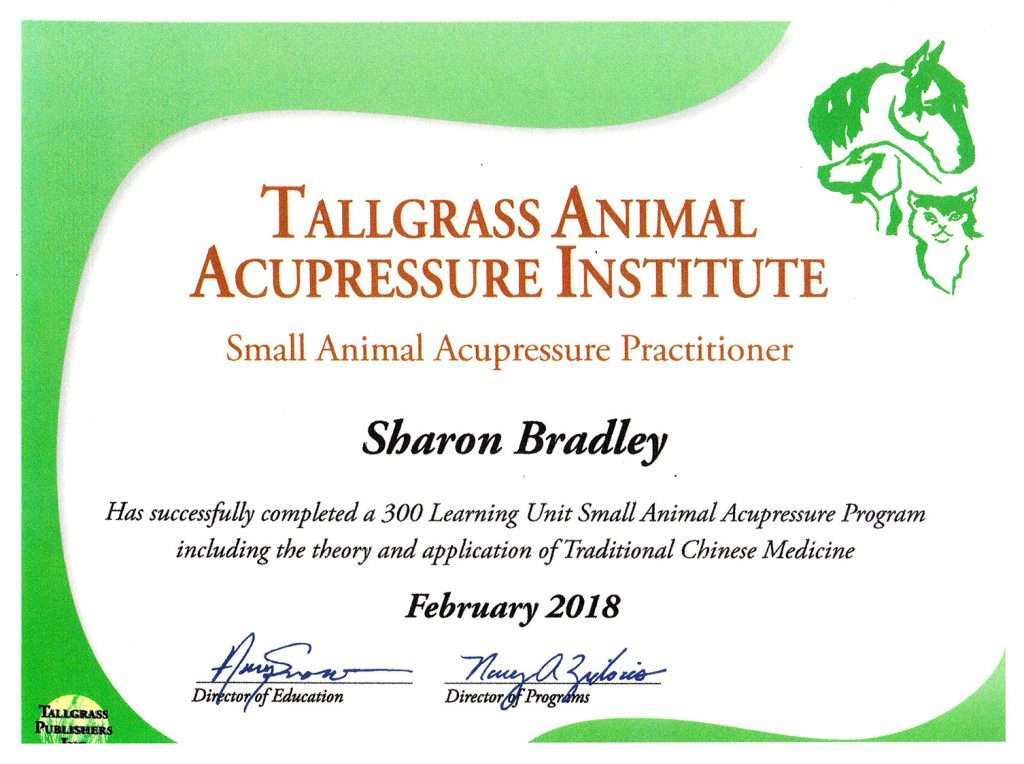 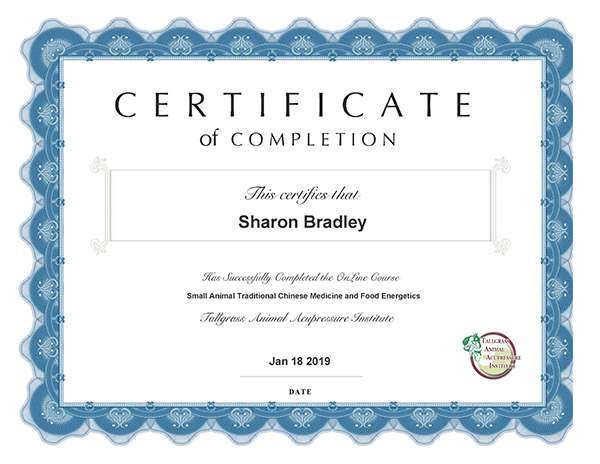 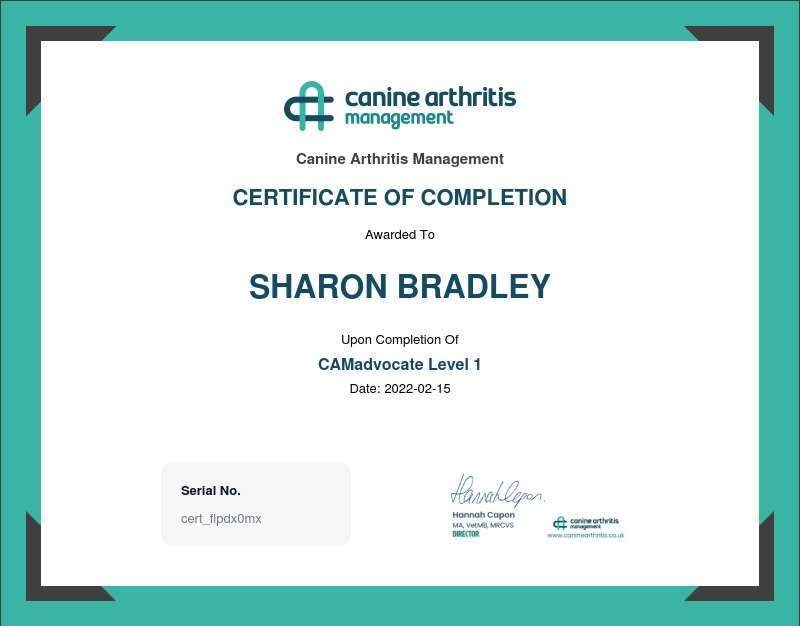 Certificate of Completion for Camadvocate 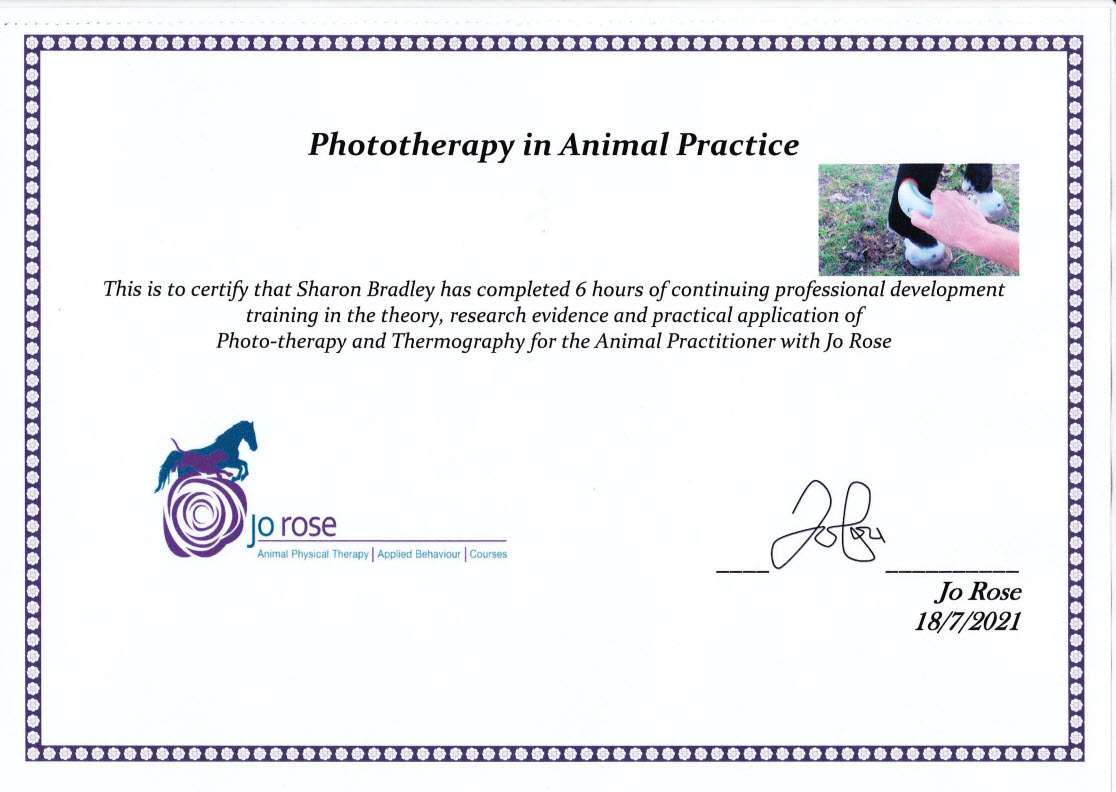 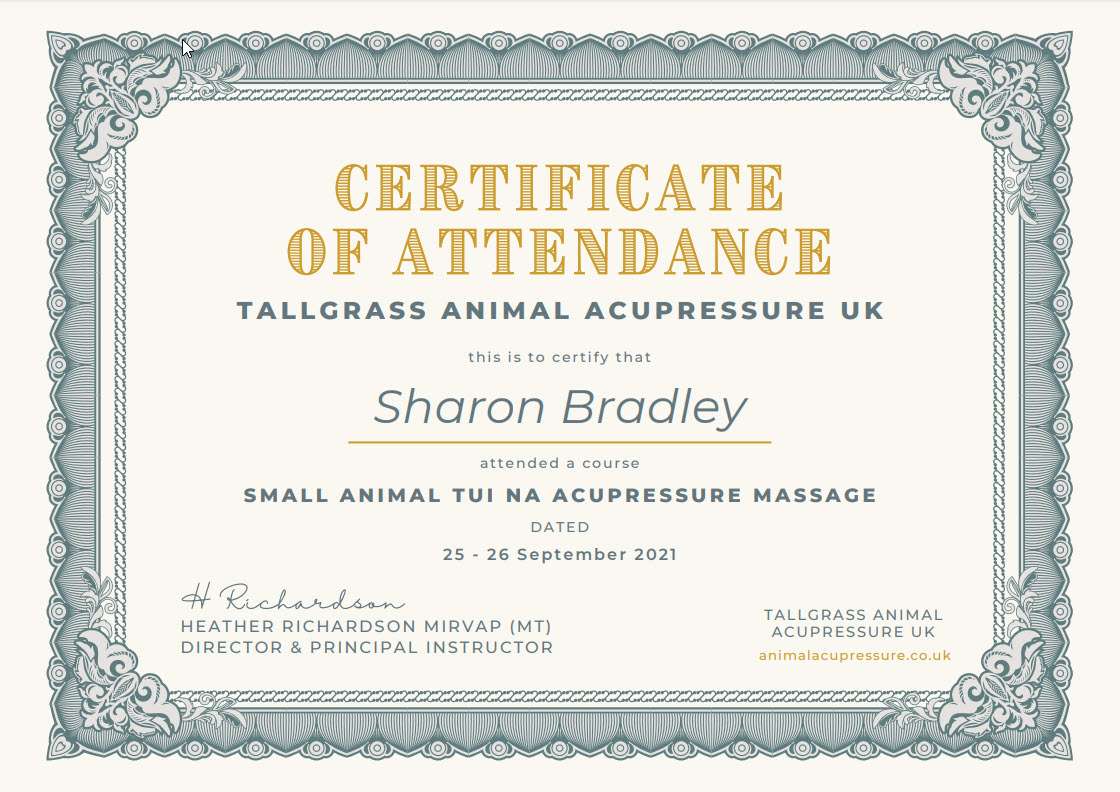 Proud to be a member of… 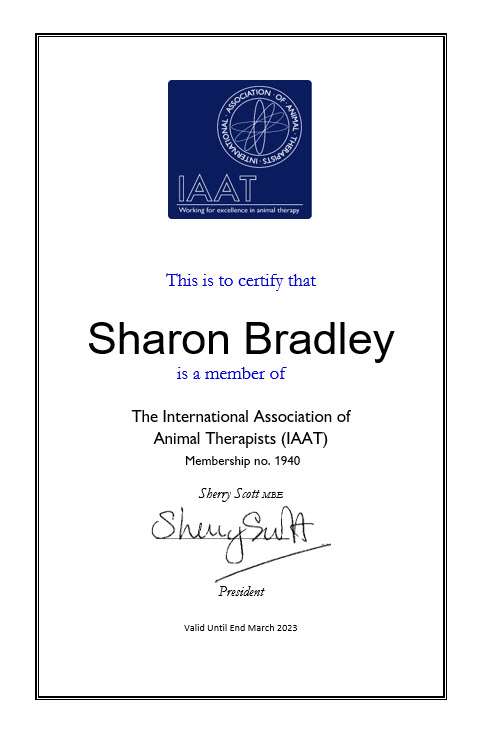 The International Association of Animal Therapists (IAAT) is the membership organisation for animal therapists in practice, with a primary objective of promoting excellence in animal therapy. This is why we are proud to be a member.

Their primary objective is to promote excellence in animal therapy.

Excellence in the IAAT involves and includes:

If the Veterinary Surgeon and Owner choose a therapist with membership of IAAT they can be sure that the following will apply:

Members are required to meet high standards expected by the IAAT, abide by the code of conduct set by the IAAT, work within the law under veterinary approval and carry appropriate insurance.

The IAAT has a key objective continually to strive for excellence in animal therapy.  Membership applications are therefore carefully considered on an individual basis.  Applicants are required to submit a full CV, references, proof of qualification at the appropriate level, in one or more of the above three disciplines, proof on insurance and demonstrable commitment to continued professional development (CPD), to ensure their skills remain up to date.  These strict requirements ensure that the veterinary profession and the public can trust in the competence and professionalism of IAAT members.